The Owners & the Team

The Owners & the Team 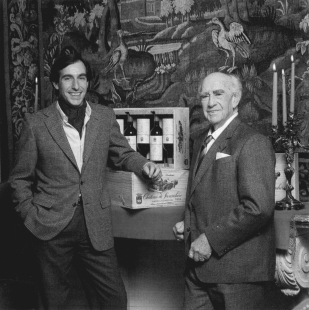 In 1958, Château de Parenchère became the property of Mr Raphaël Gazaniol on his return from North Africa where his family had already been making wine for two generations. He enlarged the estate from 90 to 153 hectares in one piece, and replanted almost the entire vineyard which had been decimated by the frost in 1956.

With his son Jean, they decided to take up a challenge: to make Château de Parenchère a true Grand Vin de Bordeaux, able to demonstrate that great wines can come from more modestly recognized appellations.

The estate’s reputation soon surpassed the borders and Parenchère wines were exported to more than thirty countries around the world.

In January 2005, Mr Per Landin, a great wine lover from Sweden fell in love with the estate and the wines of Parenchère and decided to acquire it.

Therefore, he relies on the expertise of the Managing Director Mr Richard CURTY to run the estate and vinify the wines. With more than ten years of experience as an oenologist consultant in around fifty Châteaux in Bordeaux, Richard strives to pursue with him the goal of serving the magnificent Terroir of Parenchère, seeking to constantly raise the quality wines at their peak. 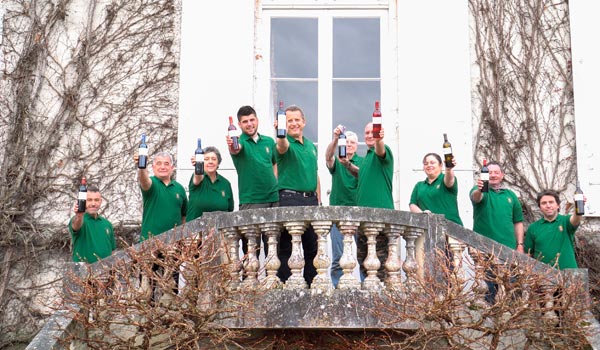 Achieving the goal would not be possible without an united team that shares the same objective.

The Château thus relies on a team of 12 skilled people who, every day, through their rigorous and passionate work, are committed to serving the magnificent Terroir of Parenchère by producing wines of excellence. 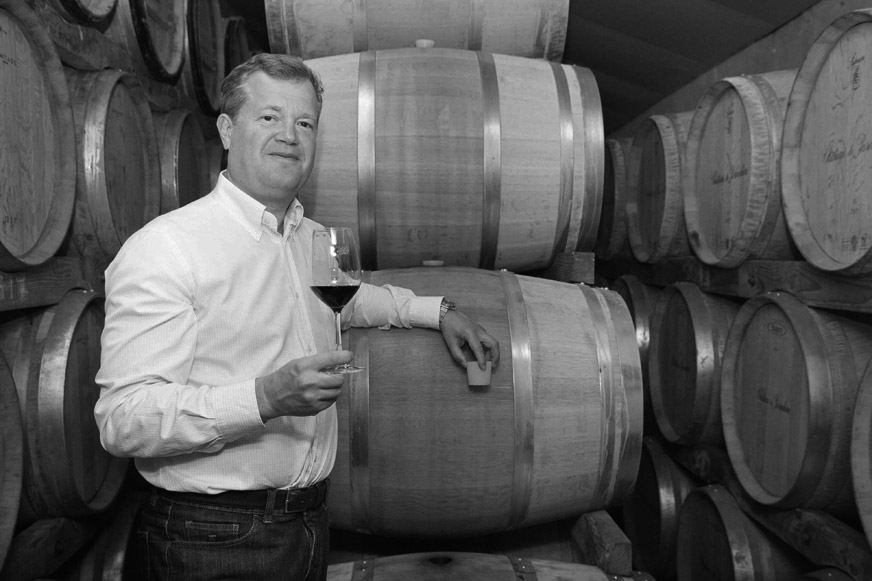 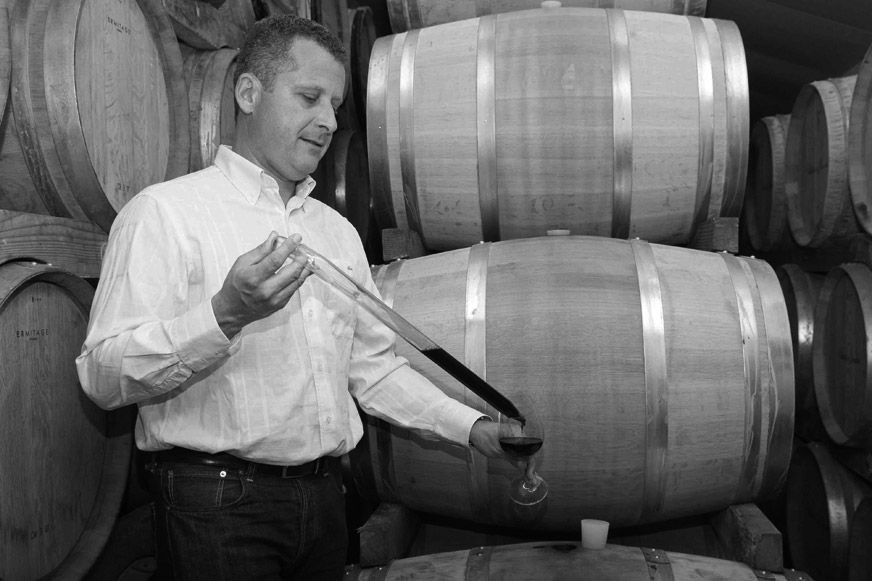